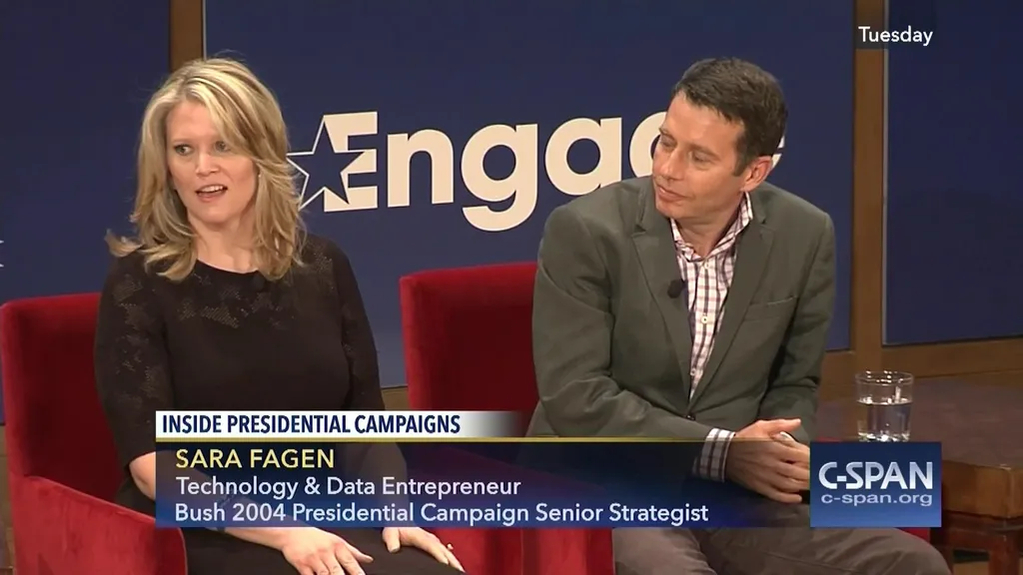 Get to Know Sara

Sara Fagen is an American technology and data entrepreneur with a background in political strategy and public affairs.

Sara founded Tunnl in 2020 where she serves as CEO, leading the fast-growing Tunnl team in their mission to streamline and maximize the ad-targeting experience for strategists and buyers alike by putting all of the audience insights they need across social media, programmatic digital, streaming, linear, and direct contact all in one configurable platform that accommodates direct integrations into buying platforms of choice.

In 2013, Sara co-founded Deep Root Analytics, the premiere micro-targeting solution for political campaigns. Deep Root Analytics was a natural extension of Sara's years serving as a partner at DDC Public Affairs in Washington D.C., where she helped clients solve some of their toughest public affairs and political challenges. Sara became a Partner at DDC in 2011 after the company acquired BlueFront Strategies, an issue advocacy firm that Sara founded in . In 2014, Sara helped lead the sale of DDC to Omnicom Group Inc. (OMC). 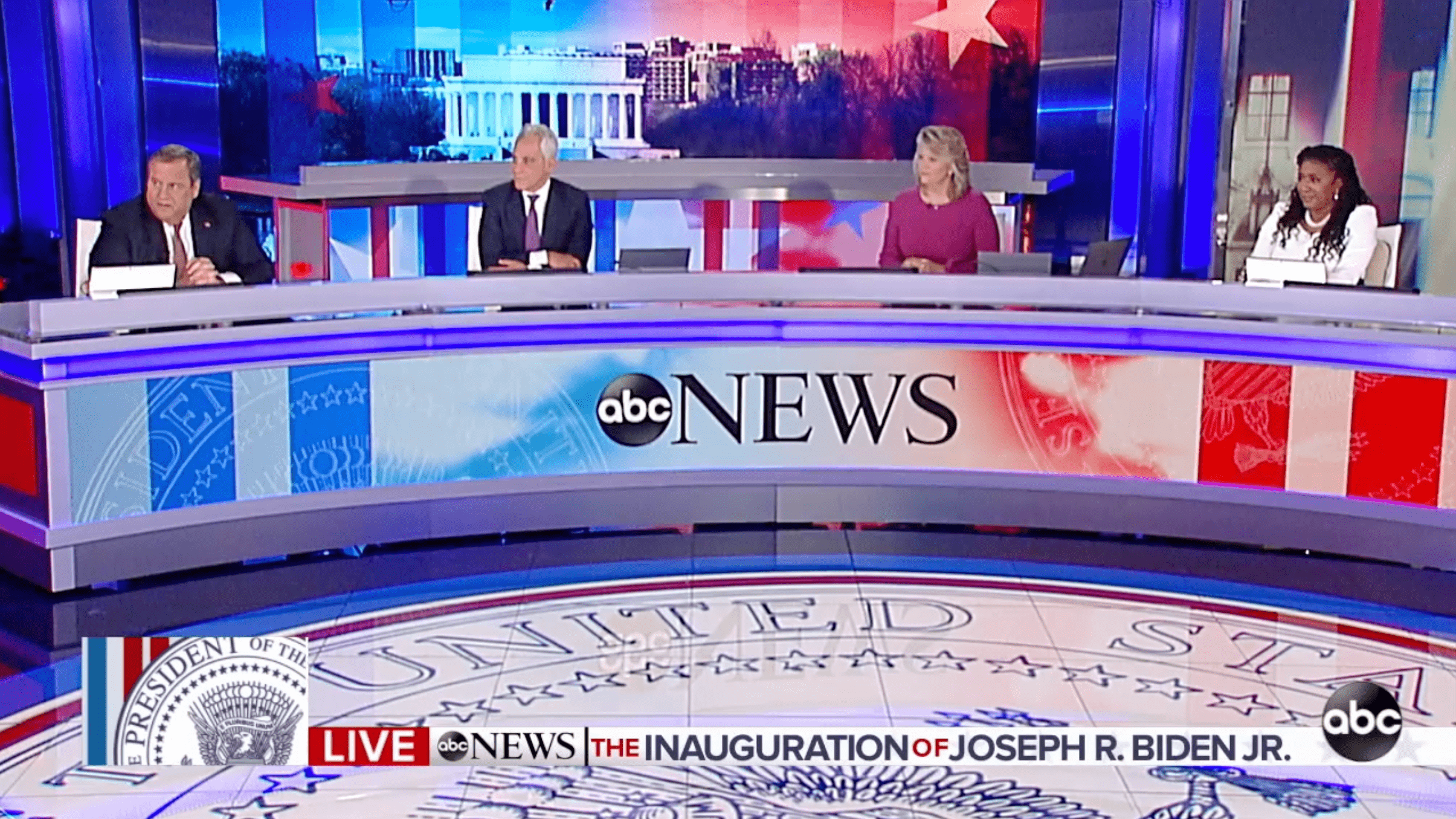 In 2008, Sara co-founded Resonate Insights, a disruptive real-time consumer intelligence platform that brings together real-time survey data and insights on over 230 million consumers and online behavioral data all in one platform.

Before finding her stride as an entrepreneur, Sara led a successful career in government and campaign politics. Sara served as White House Political Director for President George W. Bush. During her years in the White House, Sara was involved in helping enact some of President Bush’s most significant legislative accomplishments. Sara also played a key role in President Bush’s 2004 re-election campaign in which she served as a senior strategist directing opinion research and paid media. After the campaign, the Wall Street Journal called her a “data whiz,” saying, “As a top strategist for the 2004 Bush-Cheney re-election efforts, Fagen helped perfect political micro-targeting.”

Sara’s commentary can be seen across popular news programming including CNBC and NBC News' Meet the Press where she is a regular contributor.